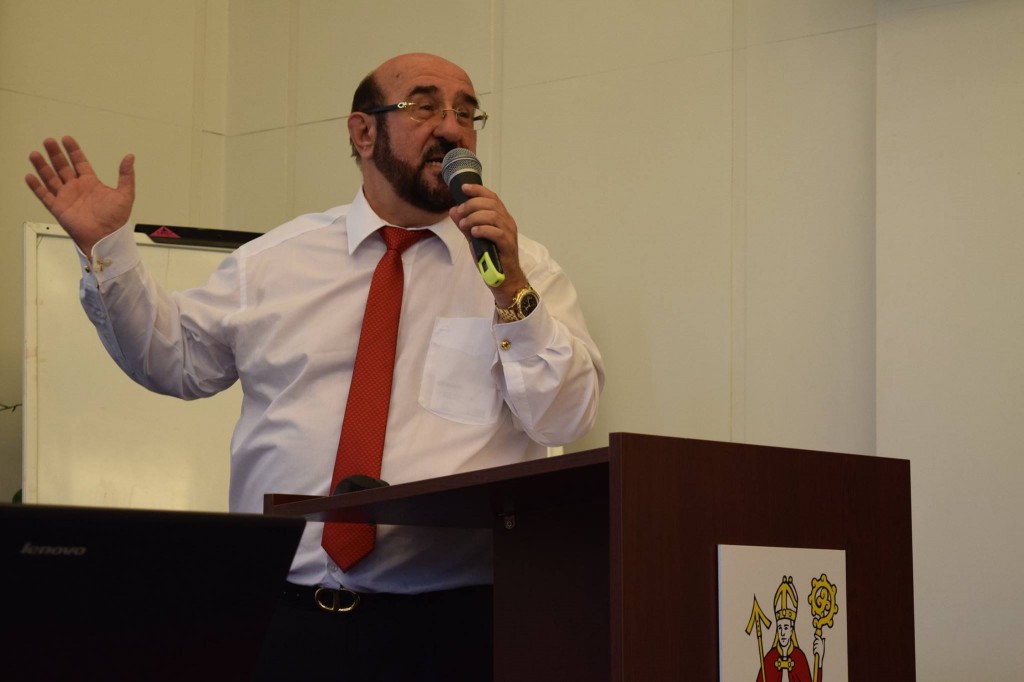 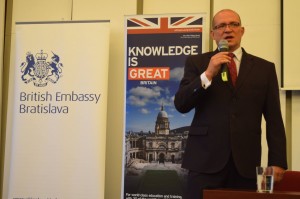 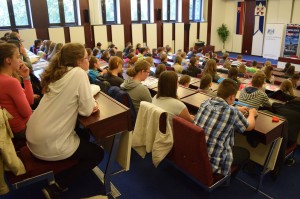 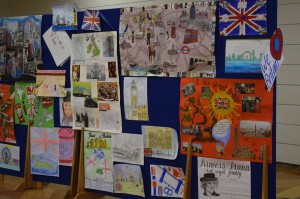 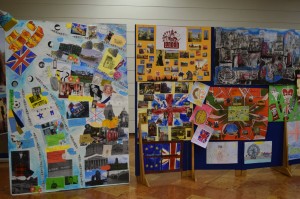 Play giant Chess in the former home of a Baroness, watch Storks being fed by Mum, then have lunch by an asteroid crater – it can only be Slovakia. 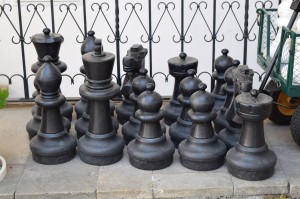 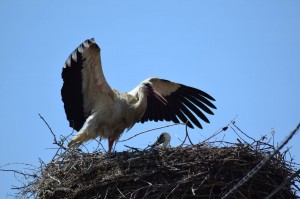 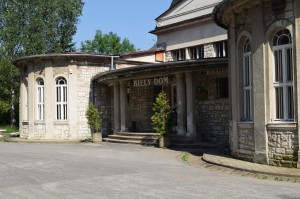 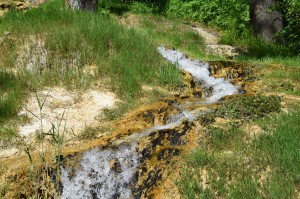 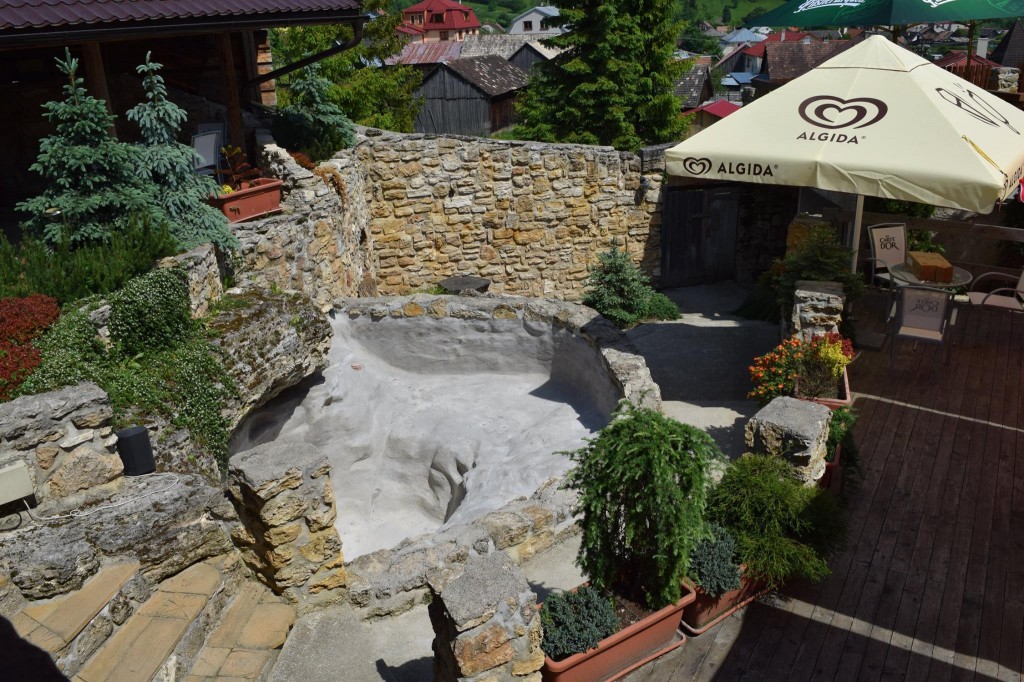 Driving to the east from AquaCity Poprad, Slovakia, you simply stumble into shots your camera cannot refuse, rivers, Storks fishing, lakes and rolling hills. Even a former military range that mother nature is determine to reclaim. But the Tatras Mountains are always there to guide you back to Poprad. 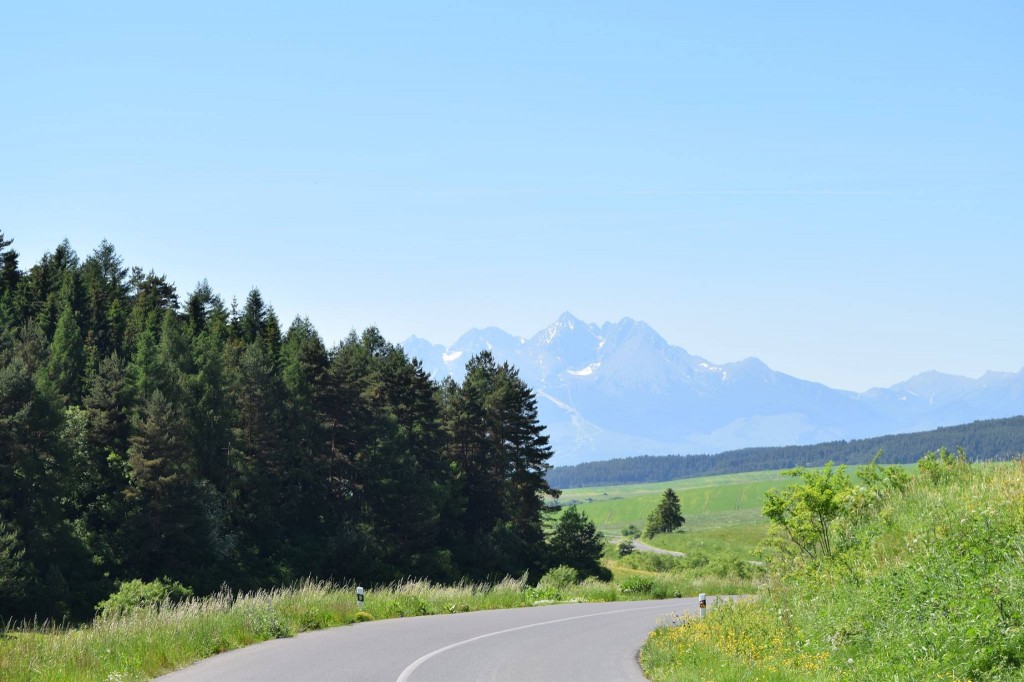 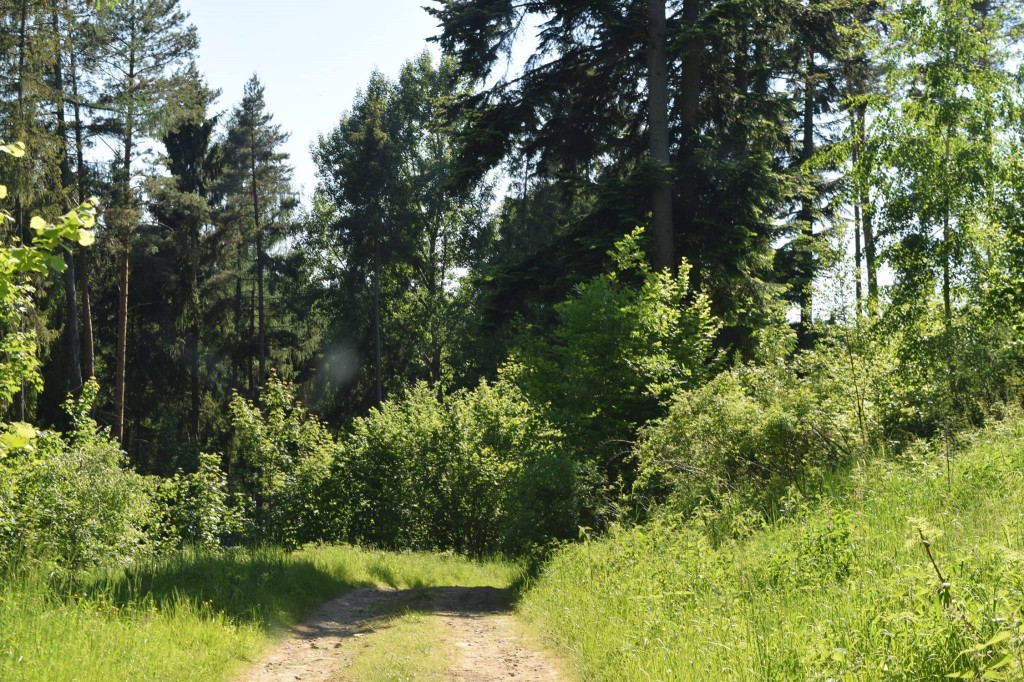 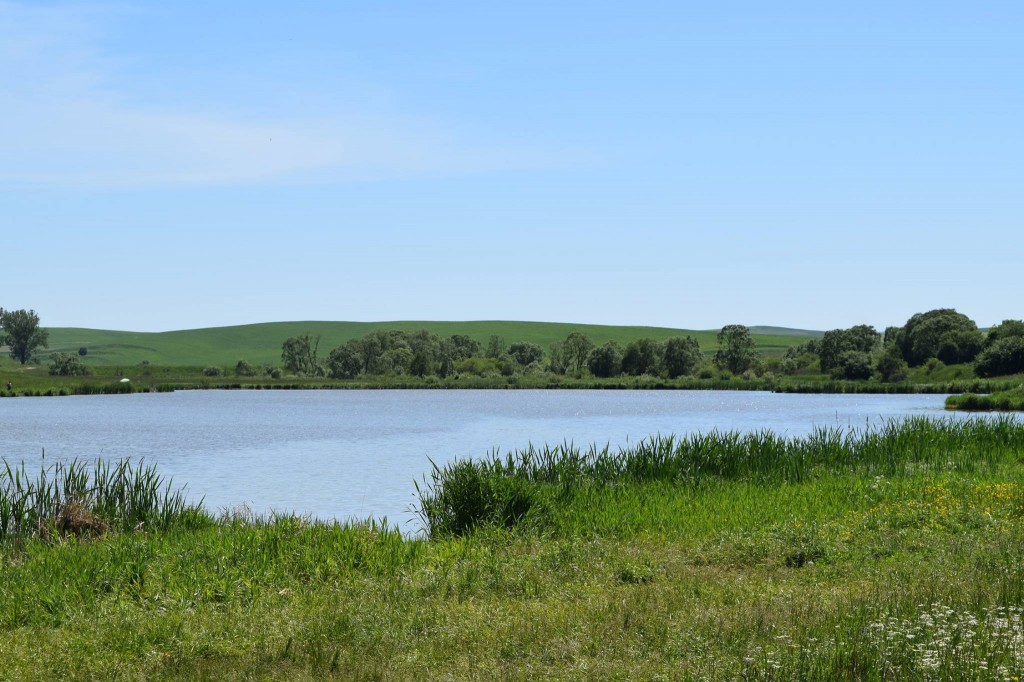 Thank you from the British Army 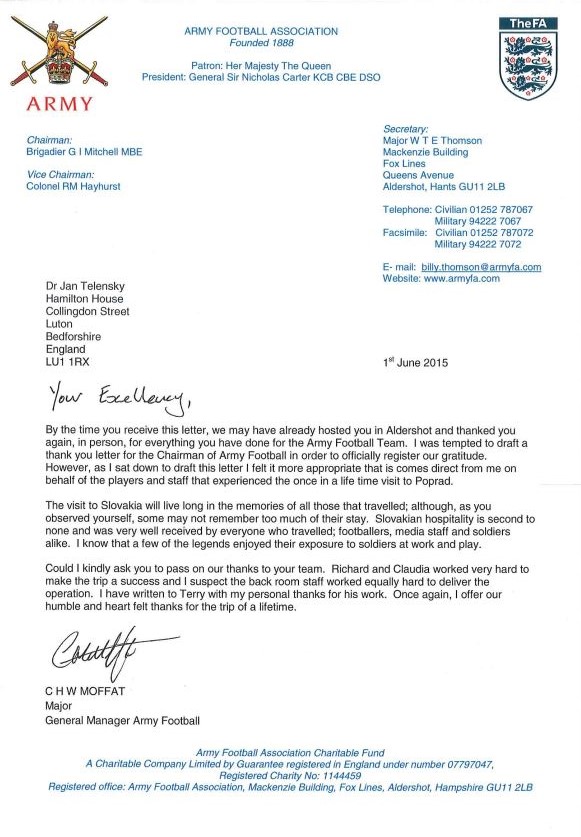 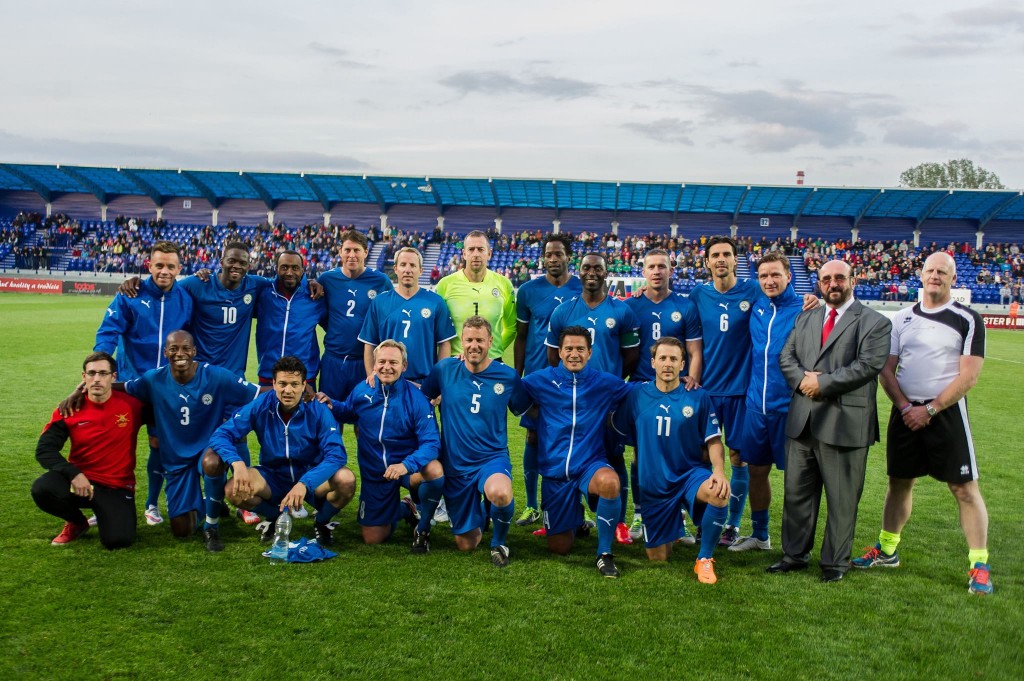 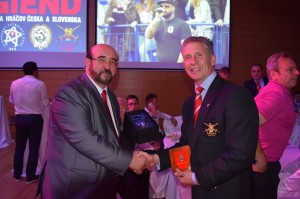 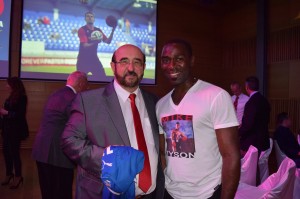 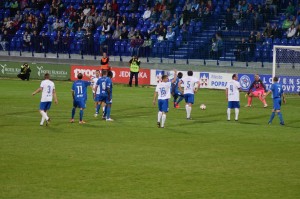 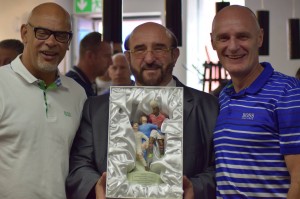 Aquacity in the snow January 2015

It may be cold outside but the outside pools are lovely and warm. Inside reception offers a warm welcome.

The British Army football team is heading to Poprad, Slovakia.
They’ll take on their counterparts in the central European country during their visit next May.
It’s been organised to coincide with a visit by the All Star UK legends team, and it’s all taking place in the world’s first geo-thermal heated stadium,
The man who built it, businesman and philanthropist Jan Telensky, is paying for the cost of bringing the teams over and their accommodation, whilst the British Professional Football Association is paying £160,000 to provide the team
Paula Middlehurst asked him why the game was important to him.

Wizz Air, the largest low-cost airline in Central and Eastern Europe*, announced today a new route from London Luton to Poprad in Slovakia which will commence on 28th October 2014. The new service will initially operate 3 times a week.

The picturesque city of Poprad is located at the foot of the Tatra Mountains in Northern Slovakia and surrounded by National Parks and Holiday resorts that are popular amongst hikers and winter sport lovers. With the addition of this new destination, Wizz Air now serves 29 destinations from London Luton.

Tickets for London Luton – Poprad flights are already on sale and can be booked on wizzair.com with fares starting from as low as £25.99**.

Wizz Air’s Daniel de Carvalho said: “We are delighted to introduce a new service to Slovakia from London Luton. Poprad-Tatry Airport is the airport with the highest elevation in Central Eastern Europe but it can now be reached on Wizz Air’s lowest fares! With fares starting from just £25.99, we hope that this route will be as popular as the other 43 in our UK network. We also hope that this new service can contribute to strengthen business relations and tourism between both countries. Tickets are already on sale on wizzair.com.”

Wizz Air is the largest low-cost airline in Central and Eastern Europe*, operates a fleet of 53 Airbus A320 aircraft and offers over 300 routes from 18 bases, connecting 98 destinations across 35 countries. At Wizz Air, a team of over 2,000 aviation professionals delivers superior service and very low ticket prices making Wizz Air the preferred choice of over 13.9 million passengers in the financial year ending 31 March 2014.

AquaCity Poprad is celebrating 10 years of holidays without robbing mother  earth. Although open to the public in 2004, work began much earlier and this video looks right back to 2003 when the real work began.
It is due to AquaCity that many now know Dr Jan Telensky, it was his vision that produced what has been awarded The Worlds Greenest Resort on many occasions.
Also thank you to Kevin MacLeod (incompetech.com) for the great music.