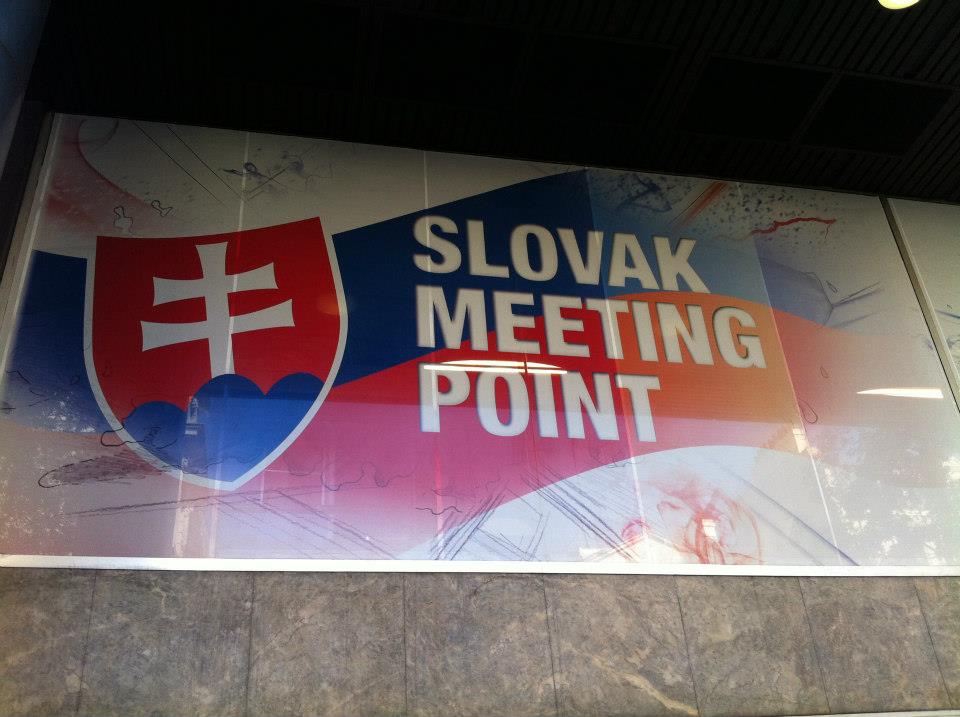 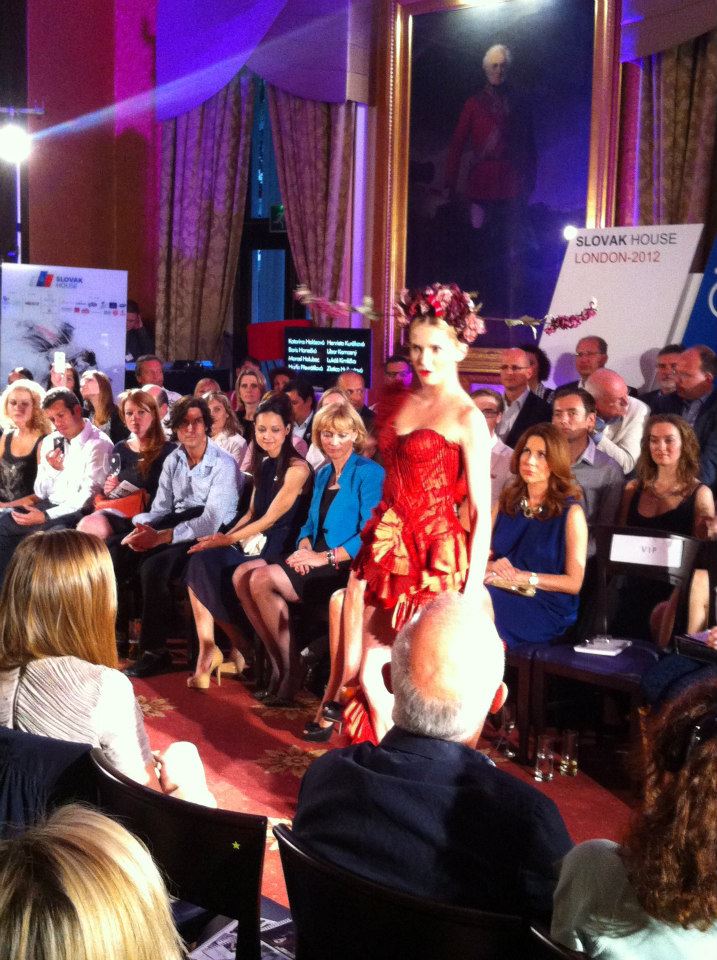 The government is easing the planning rules on extending homes in England as part of a package to boost housebuilding and stimulate economic growth.

The Prime Minister and Deputy Prime Minister have announced a major housing and planning package which is set to build 70,000 new homes and create up to 140,000 construction jobs.

Speaking to BBC News this morning Nick Clegg said that people will be allowed to build up to 8-metre larger extensions to their houses without needing a planning permission. He argued that the relaxation of the planning regulations will create jobs and boost those professionals who are already working in the trades.

Clegg said: “The planning changes mean that people will get the local builder to extend their kitchen or conservatory which will create jobs and stimulate economic activity.”

The Deputy Prime Minister said that the package announced today includes investing hundreds of millions of pounds into building more affordable homes as well as a £40 billion guarantee for infrastructure projects to support the building construction industry.

The Prime Minister, David Cameron, said in a statement that the Government’s announcement will help people to build new homes and ‘kick-start’ the economy.

Mr Cameron said: “We’re determined to cut through the bureaucracy that holds us back. That starts with getting the planners off our backs, getting behind the businesses that have the ambition to expand and meeting the aspirations of families that want to buy or improve a home.”

New Jobs as the Duke of York gets £25m Refurbishment Scheme

The Duke of York Military School has appointed BAM Construction to deliver a £25 million refurbishment programme that will create new trade jobs.

As part of the multi-million expansion of the co-educational school in Kent, BAM will deliver five new buildings and refurbish several more, bringing extra employment opportunities for people in the building construction sector.

He said: “Most of the suppliers and construction workforce will be from Kent and our training programmes will continue to develop new local construction apprentices.”

The school, which became an “Academy with Military Traditions” in September 2010, will increase its capacity from 468 to 722 pupils and provide enhanced study and sport facilities.

The construction firm confirmed today that further remodelling and repair work will take place across the school estate. The project builds on a thriving workload for BAM which in the last decade delivered buildings in Kent worth more than a third of a billion pounds.

Executive Principal, Chris Russell, said: “We are delighted that BAM has been selected to enhance our already extensive school site and facilities. This programme will ensure that the Duke of York’s Royal Military School will remain a leading state boarding academy for many years to come”.